So according to goodreads.com it’s “Mystery and Thriller Week.” I’ll be honest, thrillers have never really been my cup of tea personally, but I do love a good mystery. As the loyal followers of my blog probably know by now, Sherlock Holmes is one of my favorite literary characters of all time. There is something endlessly fascinating about the character’s deductive reasoning, despite being something of an enigma, he observes the most minute details about someone and is able to make accurate judgements about the person or situation he’s in. That is fascinating to me.

On the thriller side, I have to admit that I don’t know much about them. That said, I did read The Third Man by Graham Greene and I did enjoy it. It’s more of a mystery/thriller, but it’s still a great book. And the film adaptation of the story is considered one of the most classic examples of film noir around. While I do admit that Greene cannot come close to the genius of Sherlock Holmes, he doesn’t really have to, because it’s a story that knows what it is and doesn’t try to be anything else. And that is the bottom line.

A great mystery and thriller does well in execution when the author makes the story its own, and doesn’t try too hard. Often, when an author tries too hard, it doesn’t end well unless the author really knows what they are doing. I’m sure Sir Arthur Conan Doyle never expected Sherlock Holmes to be as popular as he is (let’s face it, the man hated his own creation and didn’t understand the genius he had shown through him). When authors just write what they want to write, and don’t lose sight of what they want or try too hard, that’s what makes their story memorable in a good way.

Mystery and thriller both are easy genres to try too hard in, in my opinion, but that doesn’t make them impossible to get a hold on. So, here’s to the great mystery and thriller writers. Graham Greene, Sir Author Conan Doyle, (and any others that I can’t think of right now). If you know a great mystery or thriller story, take today to appreciate them. Now, if you’ll excuse me, I’m going to go reread some of my favorite mystery stories. 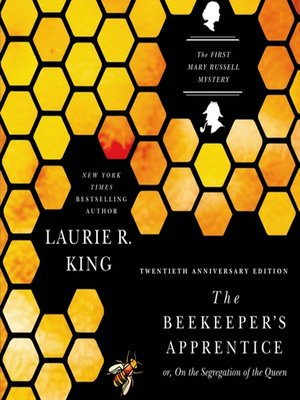 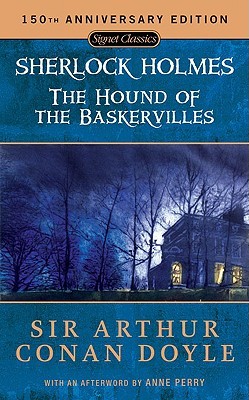 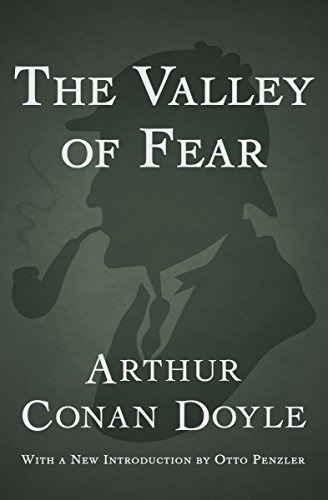 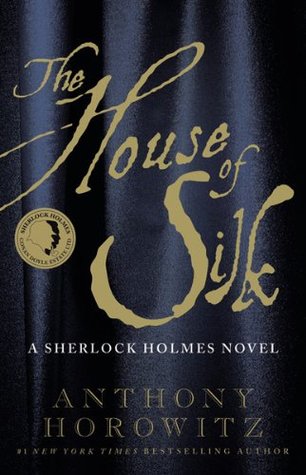