Neverwhere by Neil Gaiman
My rating: 4 of 5 stars

Gaiman is a master of fantasy….


“‘Young man,’ he said, ‘understand this: there are two Londons. There’s London Above – that’s where you lived – and then there’s London Below – the Underside – inhabited by the people who fell through the cracks in the world. Now you’re one of them. Good night.'”

The way Gaiman constructs the worlds he creates tend to vary from book to book, as is to be expected with a great fantasy writer. The world building in Neverwhere alone is enough to earn the book a medal. London Below is definitely not a world preferable to our own, but the dark fantasy of the world and just the way it worked and how the people who inhabited it worked were enough to keep me on the edge of my seat. It was almost like London Below chose the inhabitants to live down there, with no regard for how the people who had lived in London Above would feel about it.


“‘I didn’t have anywhere to go. And it was so cold,’ said Anaesthesia, and she stopped again. ‘I slept on the streets. I’d sleep in the day, when it was a bit warmer, and walk around at night, just to keep moving. I was only eleven. Stealing bread an’ milk off people’s doorsteps to eat. Hated doing that so I started hanging around the street markets, taking the rotten apples an’ oranges an’ things people threw away. Then I got really sick. I was living under a flyover in Notting Hill. When I came to, I was in London Below. The rats had found me.'”

This idea of the world choosing its inhabitants was particularly fascinating, and we see as the main protagonist, Richard, falls through the cracks just how dark and complex the world is. After rescuing an unconscious young woman, the Lady Door, in London Above, Richard falls through and finds that he no longer exists in Above. The quote which opens this review tells us what we start to realize as Richard must become familiar with this new reality – and at the same time try to find a way out of it and back to the surface.

What follows is a rather odd, but still intriguing, exploration of this new world as Richard and Door must work together to achieve their goals (Door’s being to avenge the death of her family, Richard’s to return to the surface and live in Above again). Along the way, thanks to a message from Door’s late father, they meet a rather large cast of characters, most of whom come and go throughout the story, but all pull their own weight. I have to say I like the way Gaiman handled the minor characters, as everyone’s impact was made on the story clearly, rather than just being used once and then discarded. It speaks to each character’s own personal journey and contribution to the overall story.

All the while this is happening, two cutthroats are after them, and need Door to achieve some sinister goal. Croup and Vandemar were not well enough fleshed out to be truly terrifying villains in their own right, but this is okay because they were intended to be more of the henchmen type, working under a larger, shadowy mastermind who preferred to stay in the background, at least until the end.


“‘That might be arranged, yes,’ said Mr. Croup, into the mouthpiece. ‘I mean it will be arranged. Of course. Yes. I realize that. And, sir, perhaps we could talk about -‘ But the caller had hung up.”

Croup and Vandemar get these mysterious calls throughout the entire run of the story up until the person on the other end is revealed. Without giving too much away, I will say that the reveal, when it came, was extremely well done, leaving me rightfully shocked and horrified at the caller’s true identity. And again, it showed each character’s value to the story, and just how large the scope of the world really was.

Gaiman also shows his hand through the use of nightmares and dreams, and while it’s a very common foreshadowing technique, Gaiman uses it masterfully, allowing the dreams to speak for themselves without forcing the information down the reader’s throat. We get only two recurring dreams before their significance is revealed, and in doing so, Richard, who we’d expect to be just like us, is given a mysterious air that Gaiman leaves us to puzzle over.


“In his dream it is the size of the world: there is nothing left in the world but the Beast, its flanks steaming, broken spars and juts of old weapons prickled from its hide. There is dried blood on its horns and on its tusks. It is gross, and vast, and evil.

And then it charges.

He raises his hand (but it isn’t his hand) and he throws the spear at the creature.”

I admit, I felt like Richard did not really do enough as the main character in the beginning, but toward the middle of the story, that really started to change. I’m also willing to forgive this because Richard is essentially the newcomer to London Below at first, and the angle with the Beast really helps him to grow into more of his own, so he’s not just doing what the more experienced people around him tell him to do.

So far, I have not talked much about the other characters in the story. While there are too many to list and talk about in full here, I want to focus on just three of them for this review.

I’ll start with the Marquis de Carabas, who I admit, annoyed me in the beginning. Acting as a sort of guide for Door as she tries to unravel the message her father left her, he was willing to go to great lengths to help Door and even Richard, pulling off a great ruse to help Door get the information she needed. I liked him a lot more after he pulled off the ruse, and appreciated him more as a character and just how good he was and how far he was willing to go to help those he cared about.


“‘People tell you so much more when they know you’re just about to be dead. And then they talk around you, when you are.'”

After him, there’s Hunter, who dreams of hunting and killing the Beast. I like how Gaiman handled her character as well, creating a woman who is blinded by her motivation to kill the Beast, but even then, she is not beyond redemption for the wrongs she commits. She was flawed, and wrong in her reasons for following Richard and Door, but even then we see a woman who has grown to like the group, so it hurt her to do what she did, in the end, and she wanted to leave the story having repented for what she’d done.


“‘And I saved your life, Richard Mayhew,’ said Hunter, quietly. ‘Many times. On the bridge. At the gap. On the board up there.’ She looked into his eyes, and it was Richard who looked away.”

Finally, I want to talk about Door a bit. Door is really the first character from Below that Richard meets, and she makes her impact clear from the start, thanking Richard for helping her, knowing what is going to happen to him now that they have met and he has helped.

The reader at that point has no idea of her impact, but Door quickly establishes her importance with this one meeting. As Richard falls through and we see more of her and learn more about her, we realize her value to the story, and how her goal of avenging her family’s demise intertwines with the overall goals of the group.

In the end, Gaiman has woven a masterpiece that could be enjoyed by any fan of his work, or even someone who is new to his writing. I really don’t have any major complaints for this one (aside from a poorly thought out simile used at one point, but that’s it, and overall just a minor quip).

To close out, I wanted to do something fun with this review. I downloaded the radio adaptation to my iPad and will be listening to it soon. Why? Well, just look at the cast: 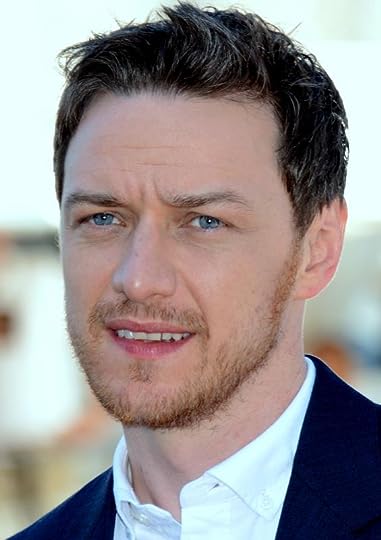 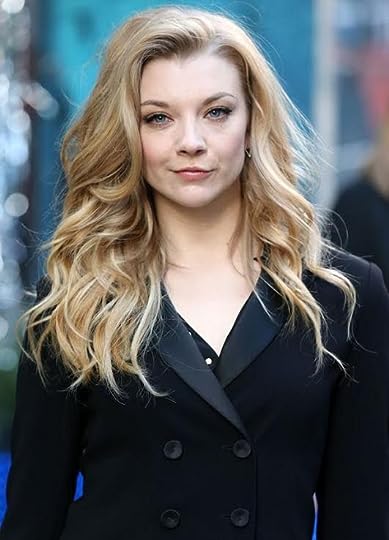 Natalie Dormer as the Lady Door. 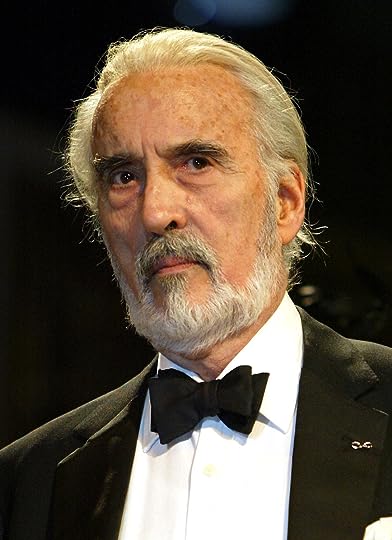 Sir Christopher Lee as the Earl. 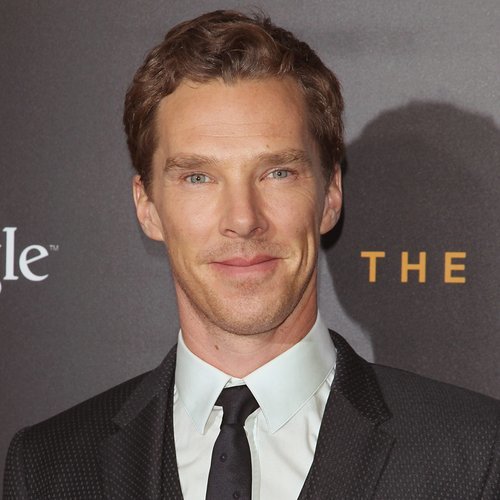 Benedict Cumberbatch as the Angel Islington. 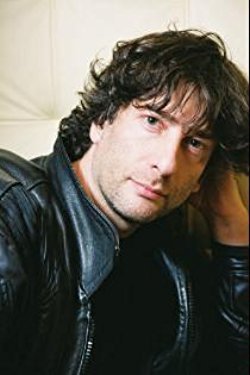 Author Neil Gaiman as Figgis and the Fop with No Name.

All in all, I loved this book, and I cannot wait to listen to the radio play. Gaiman has outdone himself with this work. ”

All in all, Gaiman has crafted a beautiful story that sets the bar for fantasy very high. I look forward to listening to the radio play. Gaiman has outdone himself with this work.
View all my reviews