I seriously need a new book, but I don’t have the time these days to read in full sittings like I used to. Thanks, college.
So I’m wondering about media forms (surprise, surprise) and why we can get sucked into some while others cannot grab us. That, I know, happens often for a variety of reasons, but I want to explore what makes a particular piece of media great.

I know I talked about this the other day, but I’m going to expand upon it a bit, because I feel like there are several points regarding all different types of media that may affect us when we don’t even realize it.
To use as an example, let’s take a look at my favorite cartoon TV series Gravity Falls. I’ll be honest, it’s the kind of show whose advertising (at least in the beginning) was not very convincing at all to me. I only finally watched it at my sister’s urging to watch it with her. She eventually lost interest in the show, however, while I was hooked. I think what makes Gravity Falls really shine is the story the show tells. Of course there are certain stories for certain episodes, but a pattern that the show took on was one of an overarching storyline that extended throughout most of the series. You’d think that, once that was resolved, the overarching would stop. But this show was different, mainly in that it was completely planned out and the writers had an endgame in mind. Once the first overarching story was wrapped up, we immediately see the show transition to another, even more complex story.
Now, of course, there is a crucial word that I’ve mentioned several times that plays across all forms of media: story. A certain book, show, or piece of music tells a story. Of course, whether or not the story is good is up to individual taste, but it really can give a media form a purpose and that’s what makes it great. The only reason someone may not like a show or a movie or even a book mainly can boil down to the story they think it tells. If the concept doesn’t appeal to them, they move on and find something else.
I read recently that the creator of Gravity Falls worked on the show Fish Hooks, and in all honesty, I hated that show with a passion. The main reason that I found I didn’t like it was that the story wasn’t interesting to me, and there didn’t seem to be an endgame in mind, a plan for where the series would go. As a result, I felt there to be little to no story and it irked me that it was that way.
I feel like all the shows I like have overarching stories, barring the game shows I enjoy. Sherlock followed a similar format to Gravity Falls in that it had an overarching story in each season, which ultimately built up to the biggest one in season 4. Granted, it wasn’t carried out in the best way it could have been, but I do give props to the show’s creators for keeping the overarching story in mind along with the individual stories of each episode.
Ultimately, my point here is that stories are a part of life, and if we can’t find a story in a book, movie, or TV show that grabs us, we are much more likely to give up on it. TV shows may have a hard time keeping a viewer’s attention if the story it tells doesn’t keep them anxious to see the next episode. Likewise, with book series, you need to know where you’re taking your story and try to make the clearest path possible to achieving the goal of completing the series and delivering the message you want to deliver.
But the bottom line is, where do you stand with book genres, movie plots, TV shows and music? Because personal taste will tell you what is most likely to click with you, so that you’re willing to take the plunge and see the story that is laid out in the media form you’re consuming. 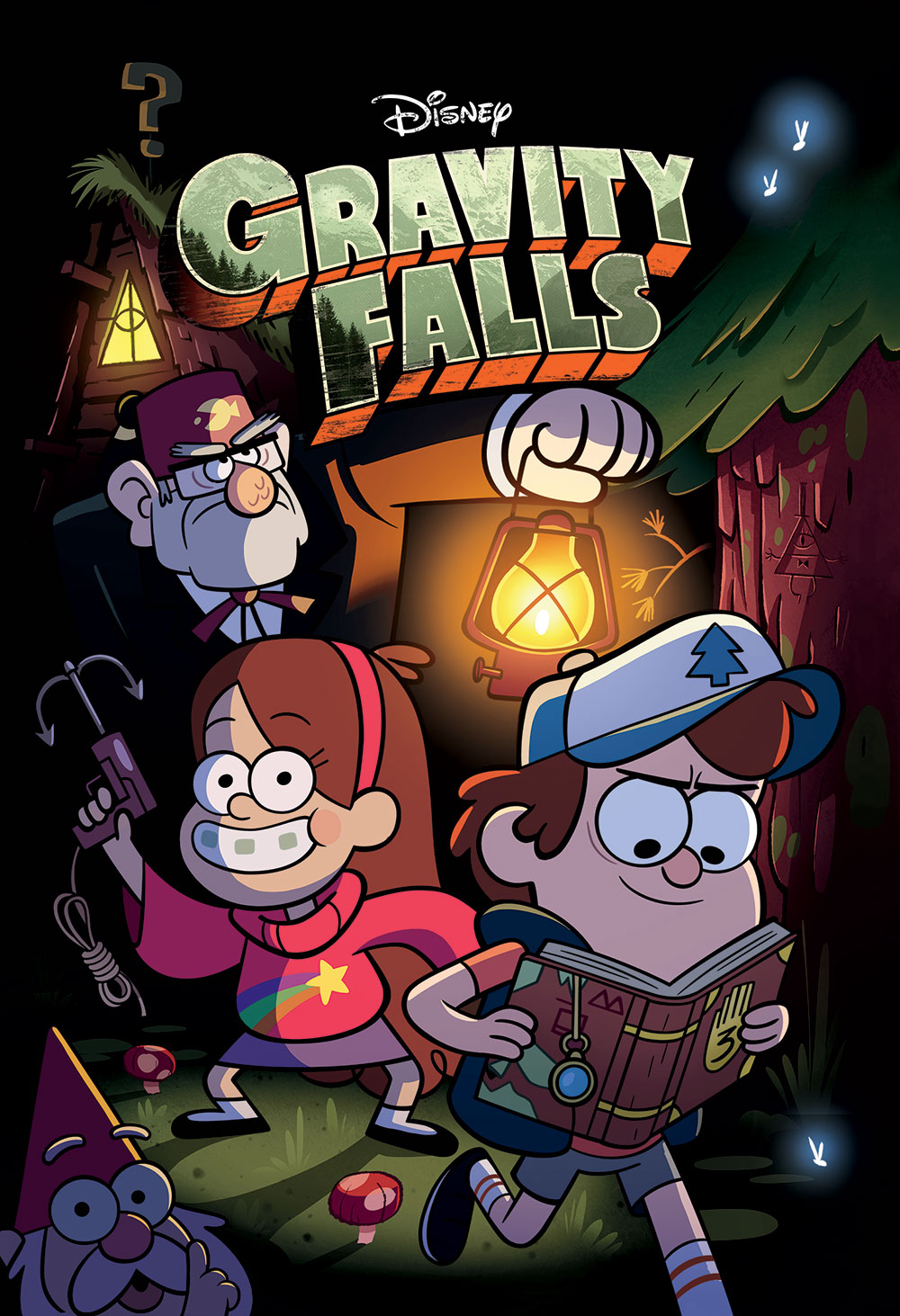 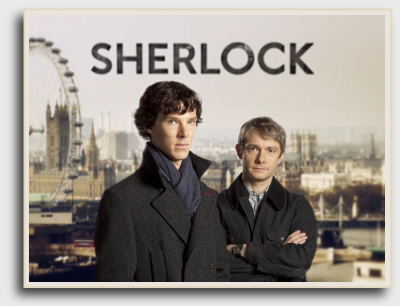